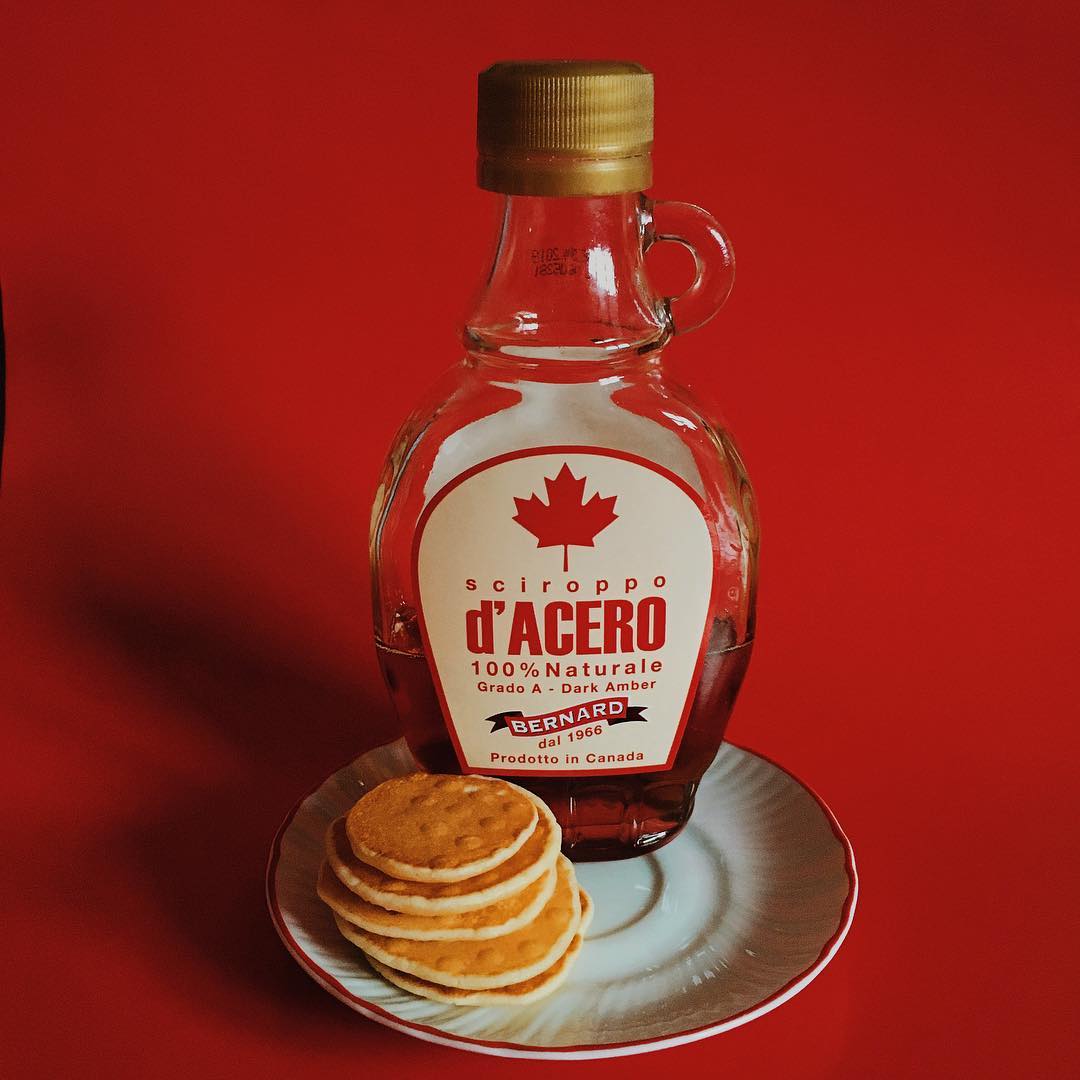 Bernard Maple Syrup company, under the French Canadian name “Les industries Bernard” began in Saint-Victor located in the municipality of Quebec Canada. This family owned business has been making quality syrups for over 200 years. Although the company’s slogan hails the branding sticker “ established in 1966” but the recipe began long before with a far more colonial approach to creating what we know today as maple syrup.

Forefathers of the bernard family would collect sap from maple trees in hanging buckets. The bucket were then carried by horse drawn wooden vats where the sap was then boiled into a sugar syrup over an open fire.

The original process has evolved much over the years, but the principle and use of quality ingredients has remained true to its pure form. The company has grown significantly since its early year and is now distributing its wide range of maple products to over 30 countries, selling to supermarkets, wholesalers and distributors alike.